Identity system for the Centre for Mexican Studies UK 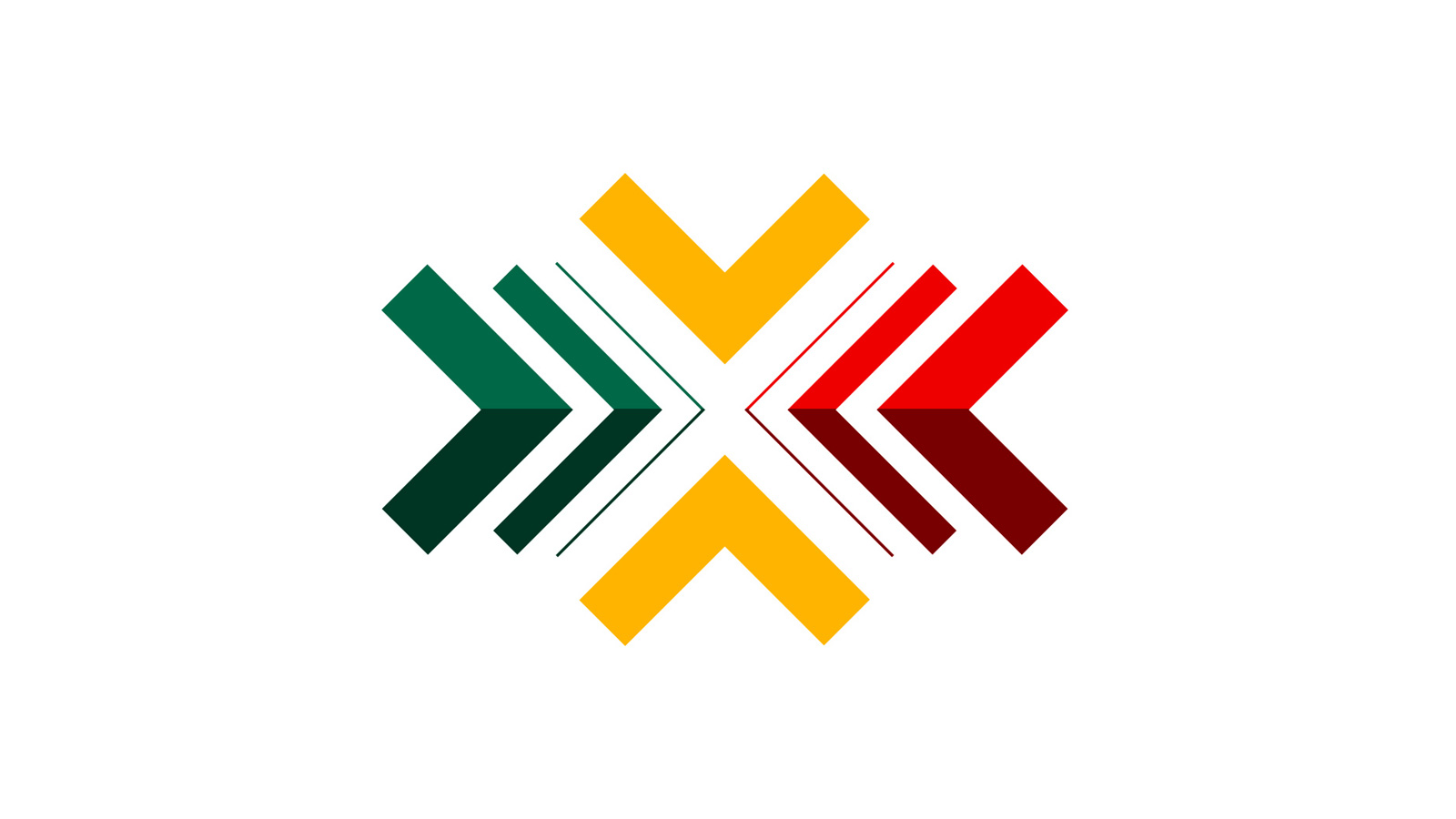 Create the visual identity for the Centre for Mexican Studies UK, an initiative from UNAM (the National Autonomous University of Mexico) that aims to facilitate cultural, professional and academic exchange between UNAM and higher education institutes in the UK.

Our solution had two aims. Firstly, to visually embody the purpose of the Centre; fostering and promoting collaboration, networking and the exchange of knowledge and ideas. Secondly, to visually reflect part of Mexican culture, tying the Centre to Mexico in the eyes of the viewer.

The identity system utilises a system of arrows that can be combined in a myriad of ways (both functional and decorative), and reflects traditional Mexican patternmaking. The colours represent the different elements involved in the initiative - yellow/gold and blue from UNAM, red from Kings College (the UK host) and green from the Mexican flag.
‍

The identity gave the centre a striking presence in Kings College and helped establish them as a long-term initiative. 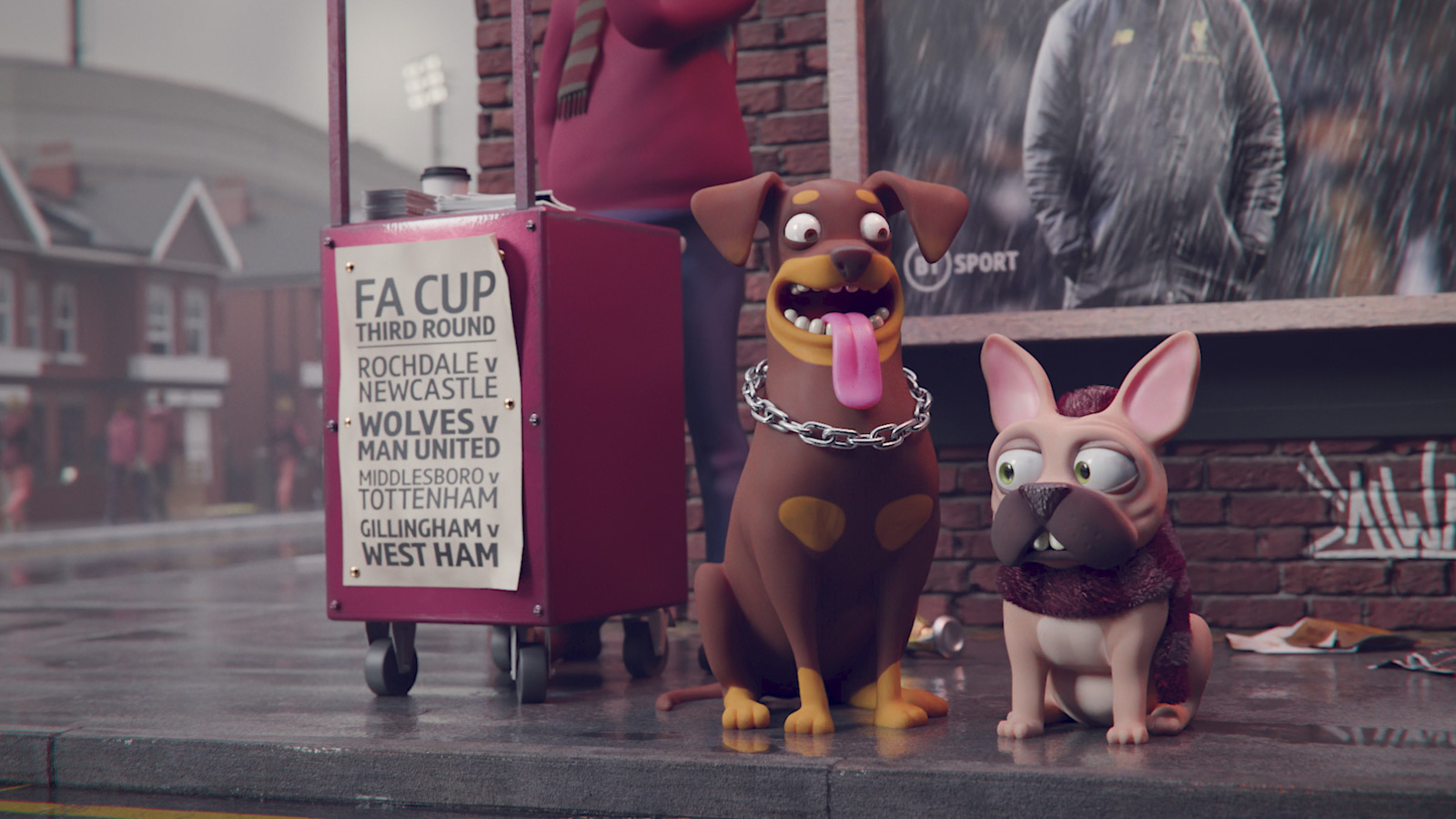 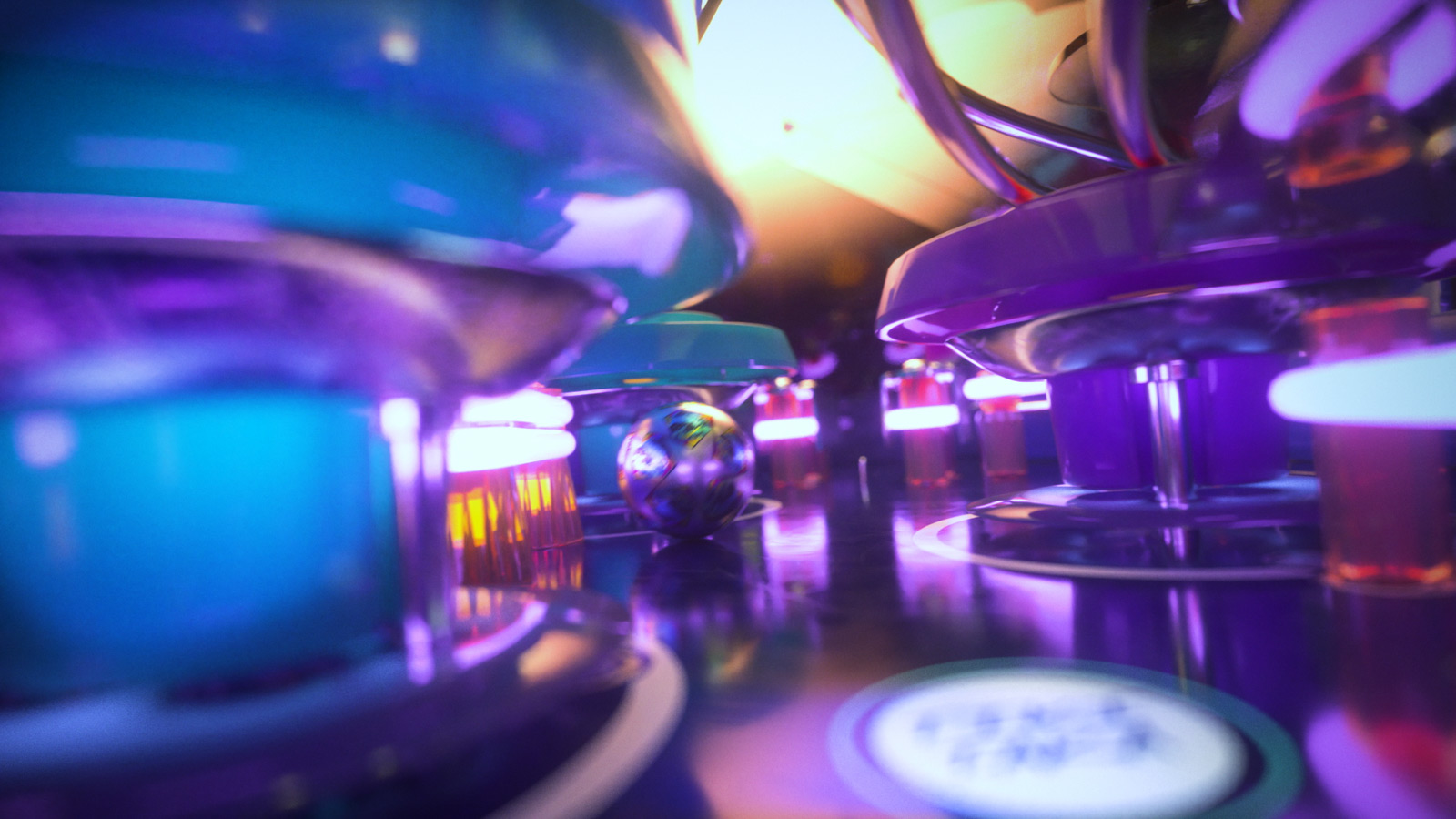 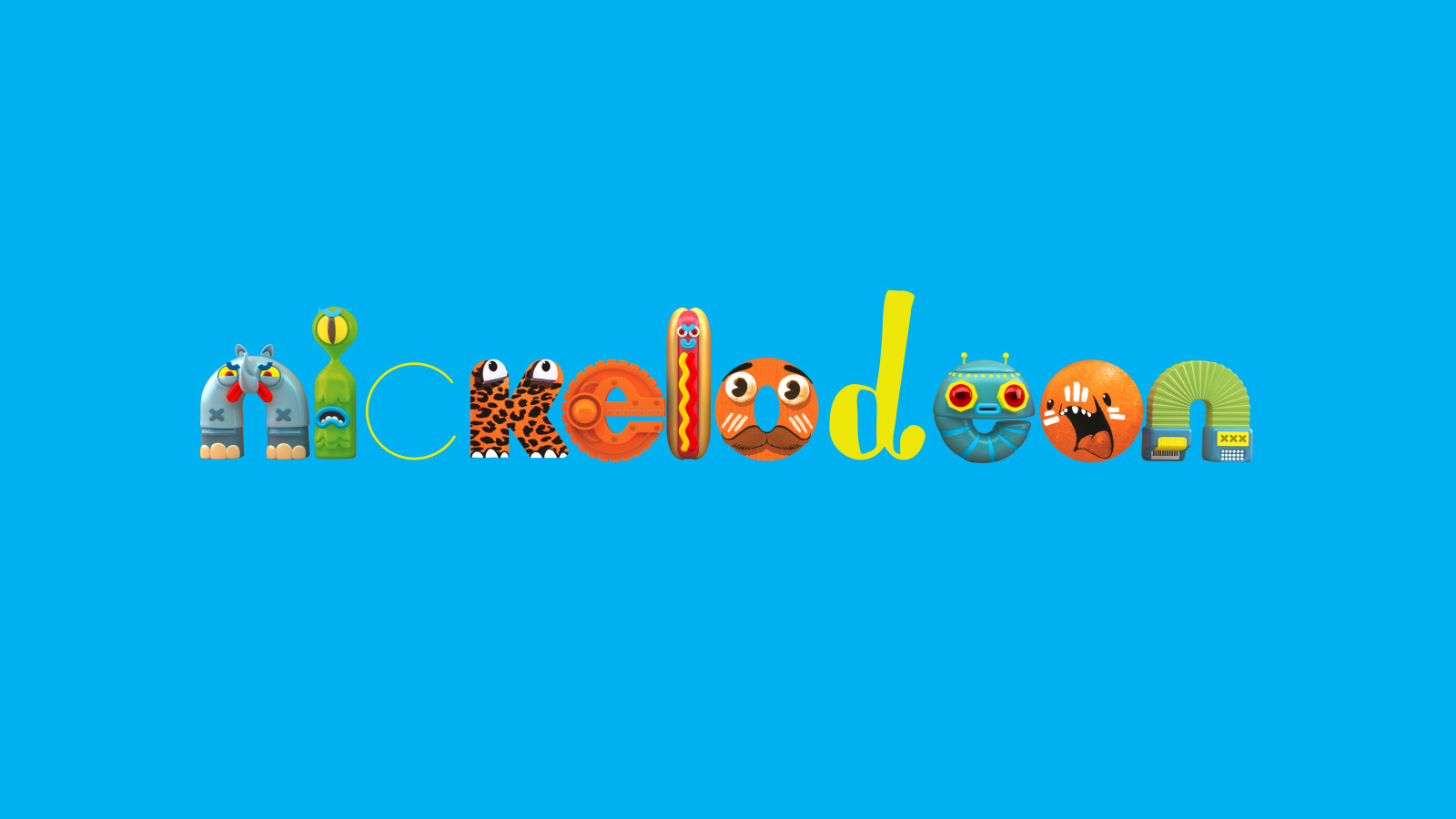