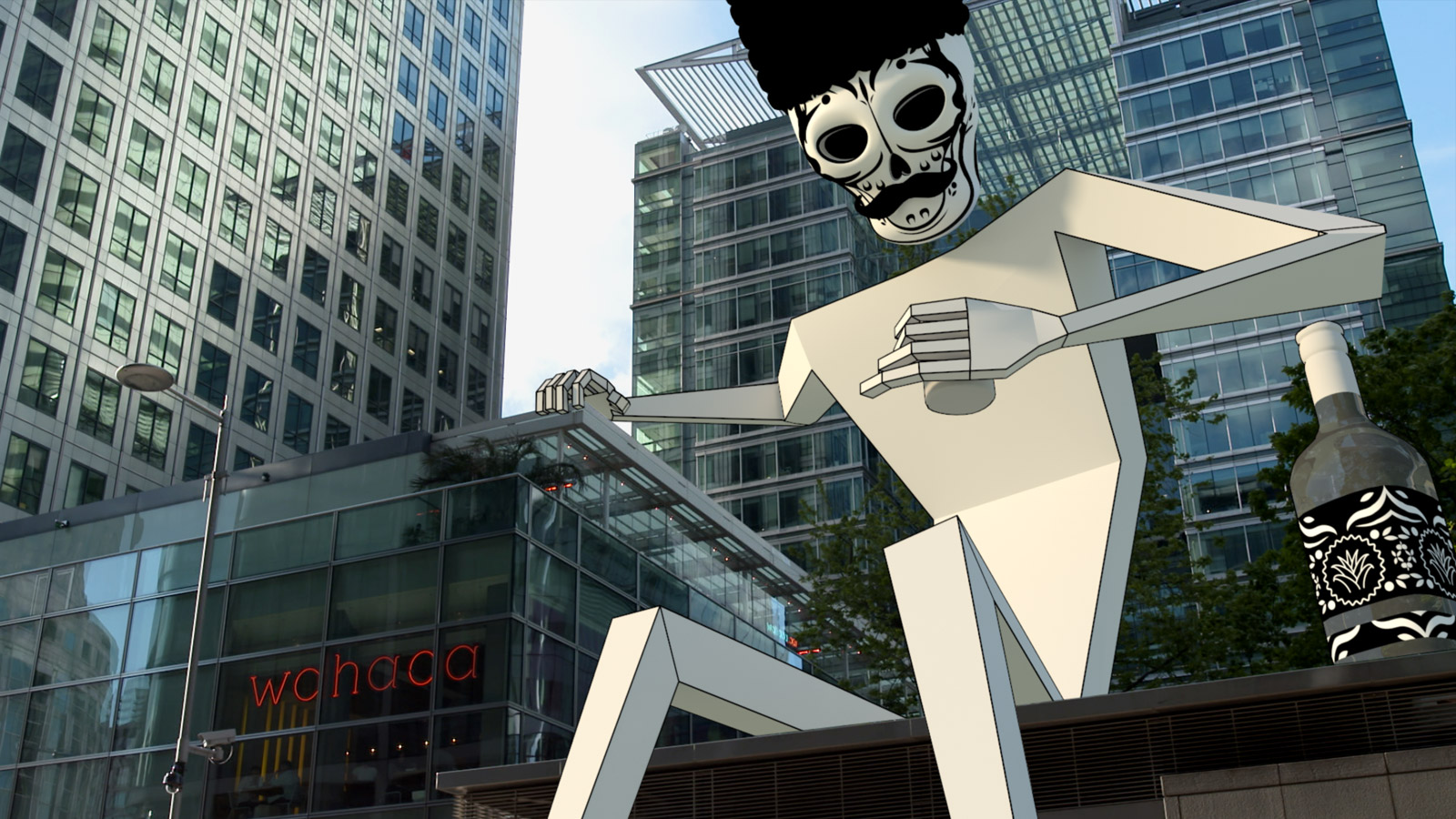 Create an online teaser and festival trailer for London MexFest 2013, an event that celebrates contemporary Mexican cinema, art, architecture, music and gastronomy and highlights the bilateral cultural collaboration between Mexico and the UK.

We came up with a concept of “Mexico taking over London” and developed giant skeletal characters, based on the skull illustrations used in the MexFest identity. Five characters represent the festival themes and become alien tourists, exploring London in their own peculiar ways and featuring the venues of the event (V&A, Rich Mix, Royal Academy, BFI).
‍ 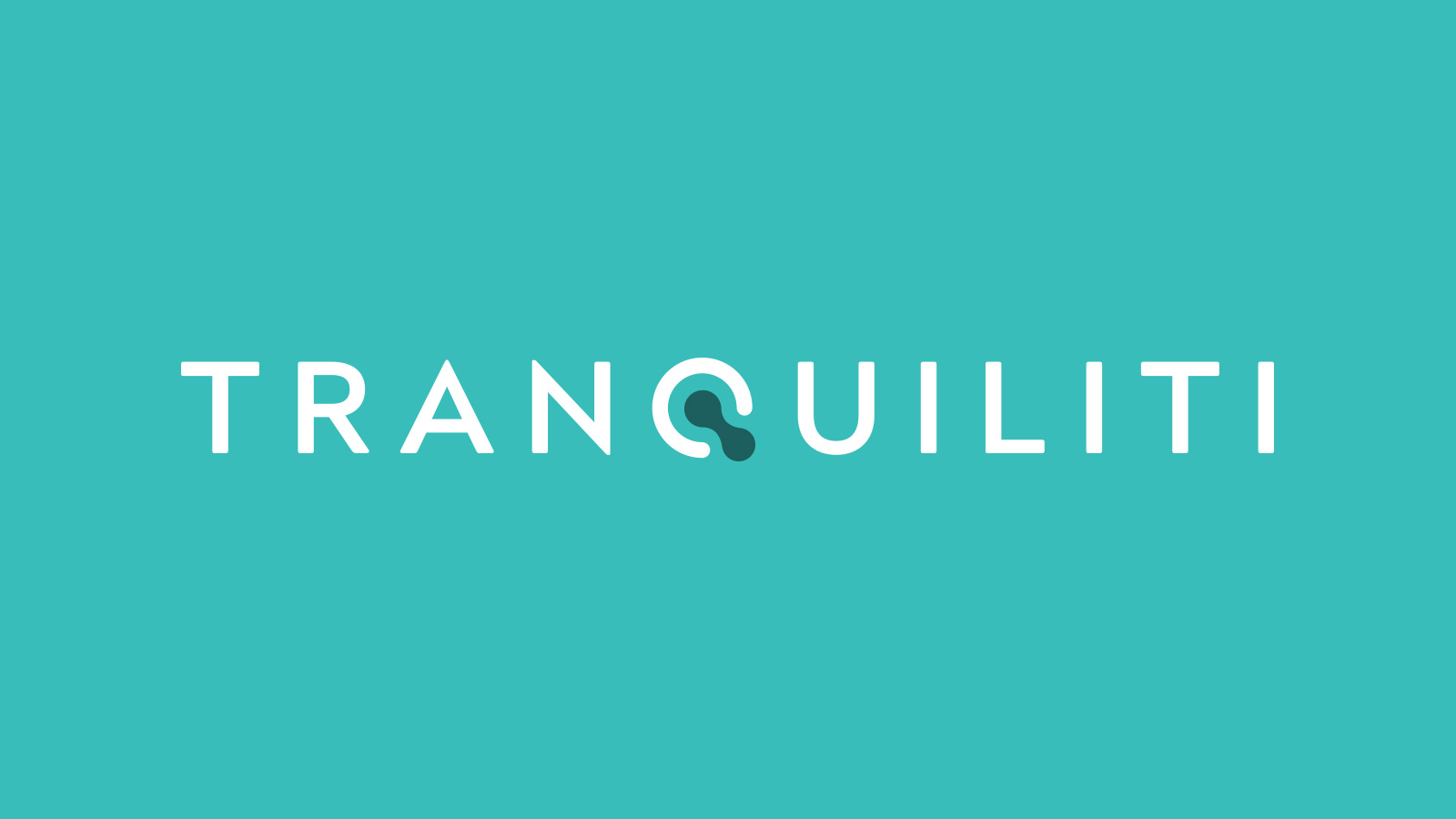 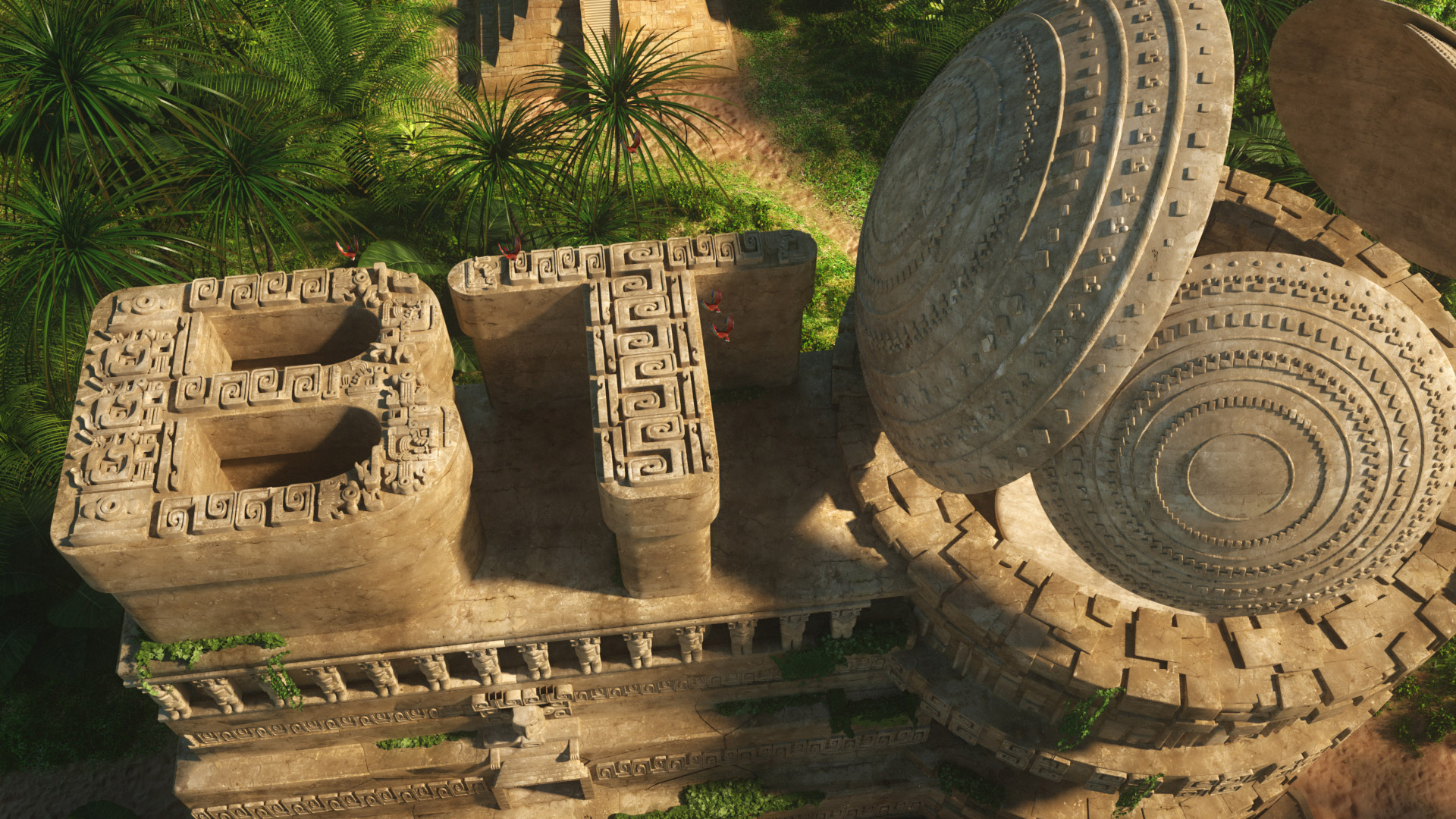 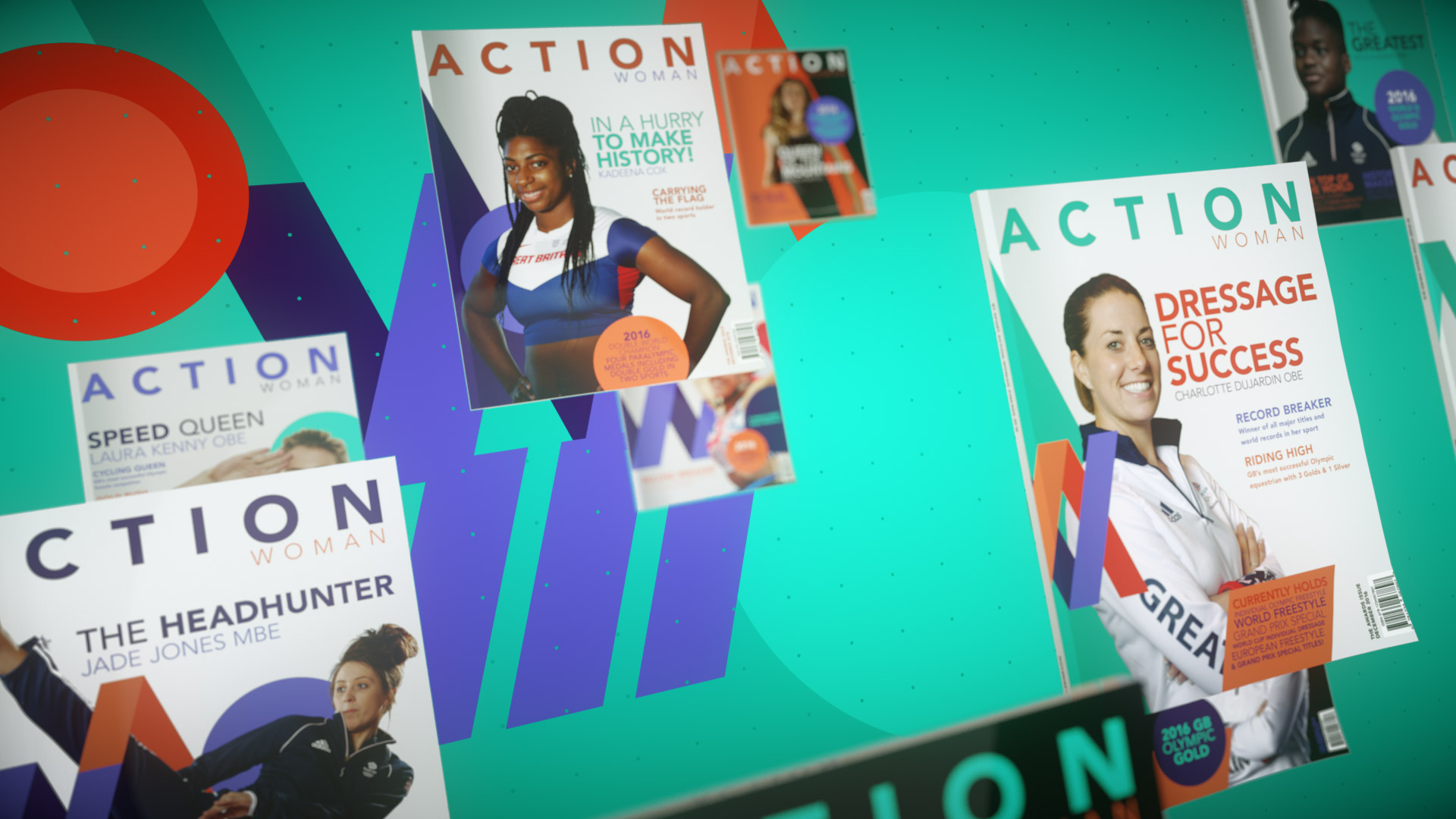